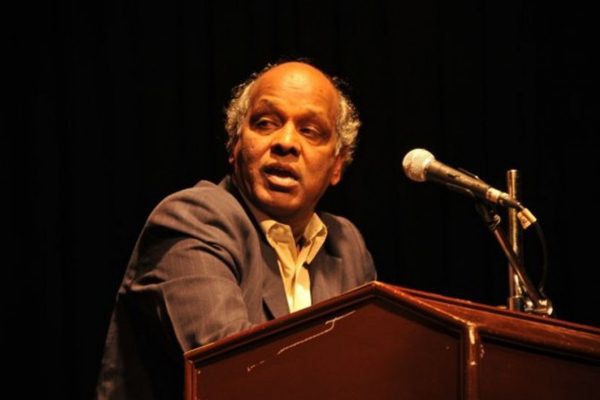 In memory of Rahat Indori

Songdew, an Indian music platform for artists to distribute, promote and release music has unveiled its unique tribute to Indian poetry legend, Rahat Indori who passed away earlier this year. Titled Dr Rahat Indori, Ek Alag Pehchaan it is a unique initiative with nine indie musicians and nine visual artists dedicating a piece to the legendary poet.

The tribute is in the form of a unique initiative where Big FM, Dish TV and d2h joined hands with the platform to take this initiative to the people.

Founder of Songdew Sunil Khanna says, “Dr Indori was fearless with words and his way of expression. There are so many treasures that he had left behind. We felt it was important to celebrate his life and do something fitting from not just Songdew but the music industry. It is amazing to see these musicians and artists coming together and creating brilliant compositions and paintings. We are sure that this initiative would make millions of fans of Rahat Sahab, once again relish his timeless writing in a completely new way and will keep inspiring the generations ahead.”